The best cars in Australia are the ones you can actually drive.

One could argue that the best cars in Australia have big super-charged engines, racing pedigree, and enough leather to wipe out a small herd. But, we disagree.

Sure, the all new Honda NSX may seem like a fantastic car, but for the average man to afford it, they'd need to sell the house, the family pet and at least one limb.

If you're never going to be able to drive it yourself, then a car becomes little more than a picture in a magazine. Honestly, they could replace the engine with play dough and you'd never notice.

No. We say the best cars in Australia are the ones that are exciting, practical, attractive or powerful, and that you can actually afford to buy. Because, who wants to ogle a poster when you can hit the open road?

4. Forget the Mustang, get a Mazda.

There's a lot of buzz around the Ford Mustang right now, and rightly so. It's a big V8-powered fire-breather with more muscle than a heavyweight boxer. It's a damn intimidating looking machine.

And it'll look even more intimidating when you learn that it's been handed a 'shocking' two star ANCAP safety rating. Which is concerning for a car that has a (limited) top speed of 270 km/h.

The entry level Mazda 2 Neo, on the other hand, has a 5 star ANCAP safety rating and a top speed of barely 100km/h. Okay, it's not as exciting as the Mustang, but at least it won't turn you to jelly in a crash.

Safety first! That's why the Mazda gets our vote for the best cars of 2017. 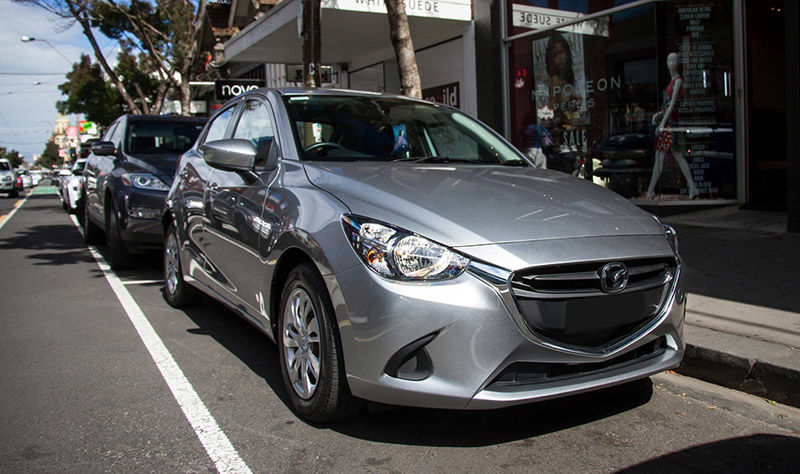 3. M Series BMWs are for posers, buy a Holden instead.

There are more M series BMWs today than any other time in history. M1, M2, M3, M4, M5. Take your pick. They're all impeccably made and breathtakingly quick with similarly boring names.

The problem is, there are too many M Series BMWs around today, and they're making more of them all the time. Really, they should be a dime a dozen, but they're not. They're over $100,000, each.

The 2017 Holden Commodore SS is half that price, and for our money, it's every bit as brilliant. More than that, though, it's unique. The 2017 SS is officially the last of its kind to be made in Australia.

So unlike the BMW M 1 through 5s, that makes this Holden one of a kind and one of the best cars of 2017. 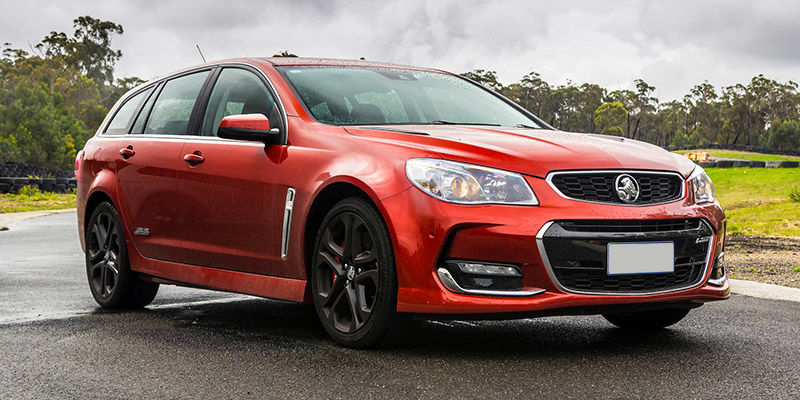 2. A Kia is better than a Ferrari. Fact.

The Laferrari is the most powerful street legal car Ferrari has ever made. It's an incredible feat of engineering. It has a sophisticated hybrid engine, a carbon fibre body and is a 950-horsepower beast.

You know what it doesn't have, though? Cup holders.

Or backseats. Or storage space. Or a plug for your iPhone, a centre console or even adjustable driver seats. The 'carbon tubs,' which Ferrari pass off as seats are fixed. Instead, it's the steering wheel and controls that adjust to suit.

The Kia Carnival, however, has no fewer than 10 cup holders. 3 ports for phones. Another 3 power sockets. A massive centre console. And, with the back seats folded down, 4022 litres of storage space.

It's true that the Kia won't do the Nürburgring in less than 7 minutes like the Laferrari, but we know which we'd rather have for the school run. That's why the Kia, not the Ferrari, gets a mention as one of the best cars of 2017. 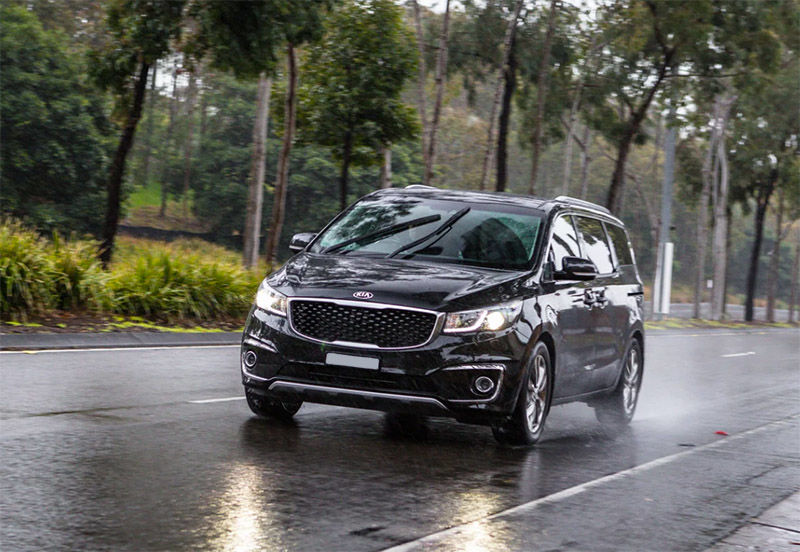 1. Why get a Honda NSX when you can get a Nissan Leaf?

Hybrids and electric cars are a hot topic right now. Between the new NSX which now has a hybrid engine and the blisteringly quick family cars from Tesla, interest in these types of vehicles has never been greater.

But what about Nissan's electric small car, the Leaf?

That means that while the NSX can boast an impressive fuel consumption figure of 11.9/100km, it is utterly out-classed by the Leaf which offers an alternative number of 0/100km.

Add that the Leaf is more than $300,000 cheaper to buy and you're looking at a huge saving in both purchase price and running costs. The Leaf is much less expensive to insure too! 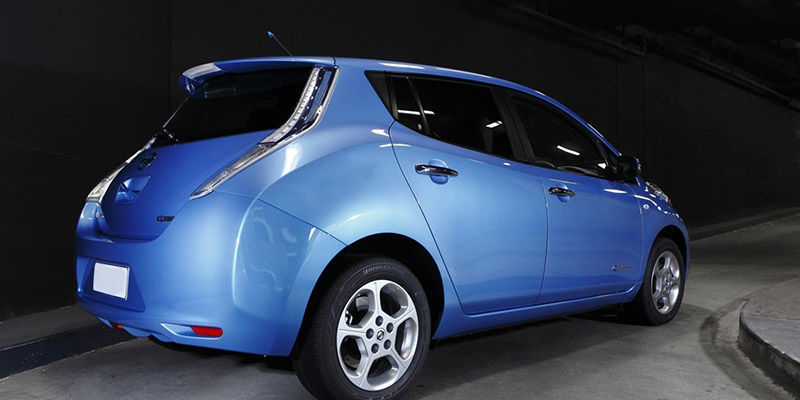 "The best cars in Australia are the ones that you can actually afford to buy."

We know more about car loans than fast cars.

Okay, we admit, this article was intended to be a bit tongue in cheek. We know a little about fast cars, but when it comes to fast car loans, we're specialists.

Whether you're looking to finance a Mustang, a Mazda or anything in between, we could help you to get approved quickly and without the hassle. That's what we do best.