9 of the best cheap cars to modify on a budget

The best cheap cars to modify, aren't always the most expensive

If you're new to car modding or if you just love a bargain, then chances are you're not looking to spend a lot on your first (or next) car. Fortunately, you don't have to, as there is a range of great and cheap project cars out there. So you can get stuck into car customising without breaking the bank.

Of course, you'll have to forget new and shiny and start thinking used, cheap and cheerful. But, that doesn't matter, because there's no shortage of awesome modification-ready vehicles available on the used market. Haggle a little and you may even get a real bargain.

Want to finance one of these cheap project cars? It may be possible. Learn more on our car loans page.

No list of cheap project cars would be complete without a mention of Honda's classic pocket rocket. The late 90's and early 2000's sixth generation models still pack a hell of a lot of punch for your used car dollar. And there are a tonne of mods available to buy online at budget prices.

With its gaping intakes, puffed up arches and flamboyant spoiler, the Subaru WRX, has long been a favourite of wannabe race drivers and weekend car modders. Its rally heritage makes it perfect for tinkering and toying. From the turbo to the headlamps, everything can be made bigger and better. 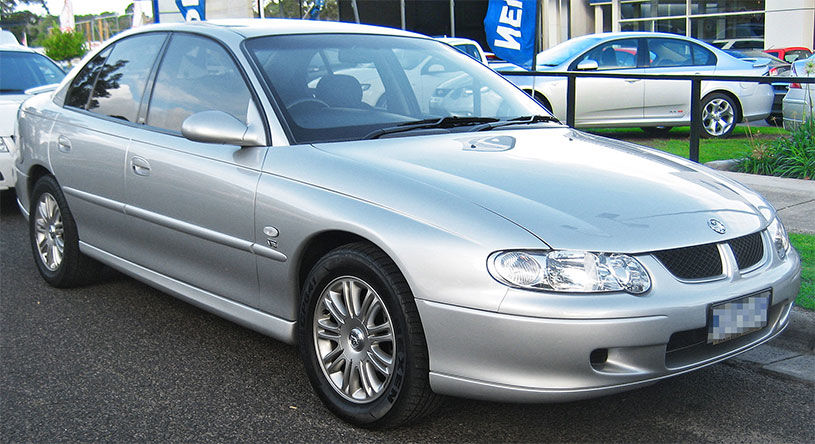 When it comes to the best cheap cars to modify on a budget, the Commodore has been providing this country's young people with affordable thrills since the 70's. While the days of the Australian-made car are sadly over, you can still pick up plenty of old models, modding parts and accessories cheap as chips.

You won't get a Supra Turbo at a bargain basement price, not unless you're extremely lucky. Still, the naturally-aspirated Toyota Supra of the mid-90's isn't short on fun. There's also plenty of parts and add-ons to be found online, and because it's a Toyota, it may even be halfway reliable - that's not a guarantee.

You'll notice that, aside from the Aussie legends, all the cars on this list of the best cheap cars to modify on a budget are Japanese. It's not surprising, mod-ready cars are what the country does best. If you want to be different, though, this French-made hot-hatch is sure to raise eyebrows. It's a hoot to drive too. 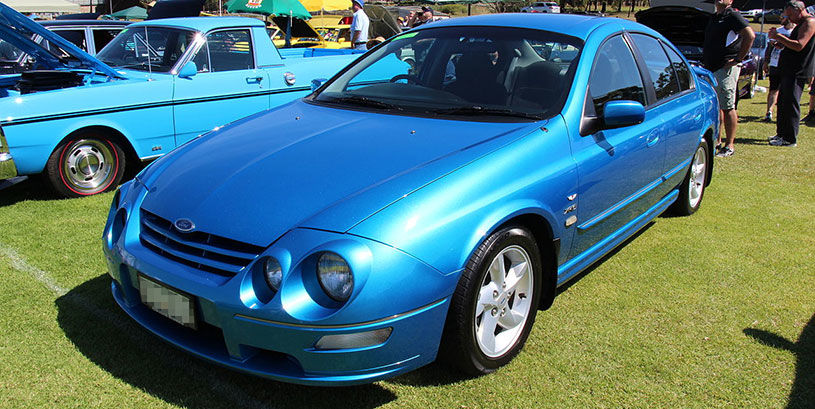 Like the Commodore, the Ford Falcon will soon be replaced by its overseas counterparts. Before that happens, though, there's still plenty of joy to be had specing up secondhand models. And for a particular type of Australian rev-head, there really isn't anything better than a fire-breathing Falcon.

There are a plethora of Lancer mods on the market today. Whether you're wanting to up your horsepower or simply your exhaust note, you're really spoilt for choice. You don't have to go all out either, the early 2000's GLi and LS models can be great cheap project cars and they're half the price of an Evo VII or VIII.

The Mazda RX-8 is one of the best cheap cars to modify, bar-none. It may have failed to gain mainstream success but it did develop a dedicated and fiercely loyal following. It's easy to see why. For our money, the RX-8 is still one of the best-looking and more inventive cheap project cars available today.

We couldn't make a list of the best cheap cars to modify on a budget without mentioning Nissan's iconic Skyline. True, even the less-powerful GTS models aren't exactly what you'd call economical, but in terms of thrills per dollar spent, the Skyline is hard to beat. It's one of the absolute best of the best.

You can finance cheap project cars

Want to purchase one of the cars on this list? Or do you have your own dream project car in mind? It may be possible to finance your vehicle. You may even be eligible for a great low rate.

Get in touch today. At Rapid Finance, we help Australians to finance a range of cars, from cheap project cars to family cars to workhorses and much more. It's what we do!

10 Fastest Cars in Australia Under $50k

We count down the top 10 fastest cars available in Australia for less than $50k ... Read more

When choosing a first car you should think safety and affordability. Here's why ... Read more