How much does it cost to finance a batmobile?

These aren't your daily drives. No one's going to measure these cars by cost effectiveness or fuel efficiency. They're the kind of vehicle you see on bedroom wall posters, not on the streets of Melbourne or Sydney.

That's because, in order to own these cars, you'd have to win the lottery, twice. Their usual drivers are oil barons, celebrity starlets and internet entrepreneurs; not mere mortals like you or I.

But, out of curiosity, what would it cost to get new car finance on these beasts of the road? Let's find out. 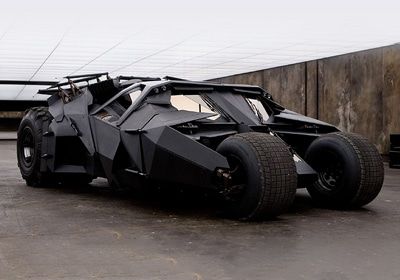 Time estimates Bruce Wayne's net worth to be somewhere in the vicinity $9.2 billion (US). Which is good. Because it'd have to be to accommodate the exorbitant costs of his dark knight alter-ego.

Combined, the amount spent on Batmobiles, during Batman's 75 year plus history, reaches into the tens of millions. And, that's not even including future or parallel universe Batman.

For example, the original Batmobile from the 1960s television series went on sale in 2015 for $5 million (about $7 million AUD). And because it's second-hand, it wouldn't even be eligible for new car finance.

A replica Tumbler from the movie the Dark Knight, on the other hand, can be picked up for a mere $1 million; however, you will have to arrange shipping from Dubai. A Lamborghini Aventador in Matte Black is also an excellent Batmobile substitute, and is available from just $751,500.

In any case, this is a car, which for most people will remain on the comic book page.

*These estimates are provided for illustrative purposes only. They do not necessarily represent the lowest, highest or average interest rate available from Rapid Finance. Actual prices may vary considerably. This does not constitute a quote. Additional fees and charges may apply dependent on your individual circumstances. 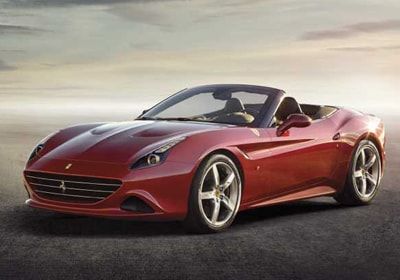 Okay, let's move onto something a little more affordable. How about the cheapest Ferrari available? At just $409,888, the Ferrari California's price is seemingly paltry compared to the multi-million dollar Batmobile.

Plus, it has Bluetooth, dual-zone climate control, and satellite navigation. Why, by comparison, it's a bargain! Unfortunately, like the Batmobile, your safety is not guaranteed, because the Ferrari California T does not come with an ANCAP safety rating.

But really, is half a million that much? Sell the house, the business, the pets, and you could easily get that together. You could be driving your new Ferrari by the beautiful Sydney coastline in no time. Before you apply for new car finance though, remember, the red paint and white racing stripes may cost extra. 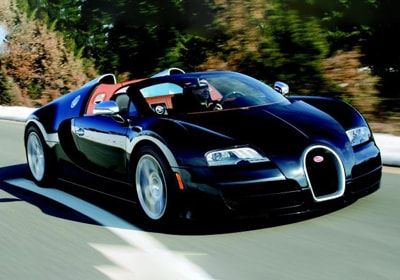 The bad news? Legally, you may never be able to drive one. That's because Bugatti only made the Veyron in left-hand-drive, and in Australia, left hand drive cars generally have to be converted before being deemed street legal.

Still, with a price tag of about $3 million dollars, it's not exactly a problem many of us will face. That is, save for one Sydney driver, who purchased Australia's only Bugatti Veyron in 2014.

Alternatively, you could do like one US man and build a replica out of an old (Adelaide made) Holden Monaro. 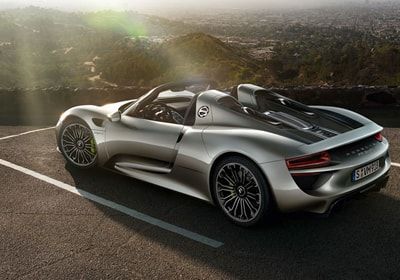 The 918 can't be that expensive right? It's a Hybrid. Like a Toyota Prius! Right?

And those speed figures aren't the only colossal numbers associated with this car. Because not only will the 918 set you back $1.5 million in purchase price, it could also cost you a whopping $300,000 in Luxury Car Tax. Imagine what they'll charge for insurance.

Honestly, we probably can't help you to get new car finance on a batmobile, or a Ferrari California, or a Bugatti Veyron, or a Porsche 918 Spyder.

We may, however, be able to help you to get new car finance on something more practical. Something that has a big boot, cup holders and a less astronomical price tag.

The Cost of Car Finance in Australia

Curious about the cost of car finance in Australia? Here's a look at how a typical Australian car loan interest rate competes on the world stage ... Read more

If your family is growing and you need a second or larger car, or if you just need to replace a car that's broken down, getting car loan advice could save you a lot of money ... Read more