7 ultra ugly SUVs (and what to buy instead)

7 ultra ugly SUVs you wouldn't want to be seen in

Showing up the neighbours used to be easy. You'd simply park the latest Commodore or Falcon in the driveway and then watch the jealous glances role in. "New car?" They'd say. "Promotion at work then?"

These days, things are more complicated. The sedan is no longer the centrepiece of a family's front yard—the SUV is. And as anyone who's been shopping for one will tell you, they come in a thousand shapes and sizes. So, it's tricky to determine which is best for making the Jones next door green with envy.

Don't worry though, we're here to help. These are the seven ugliest cars (SUVs) that will make no neighbour jealous. Avoid them at all costs and try one of the alternatives listed instead. 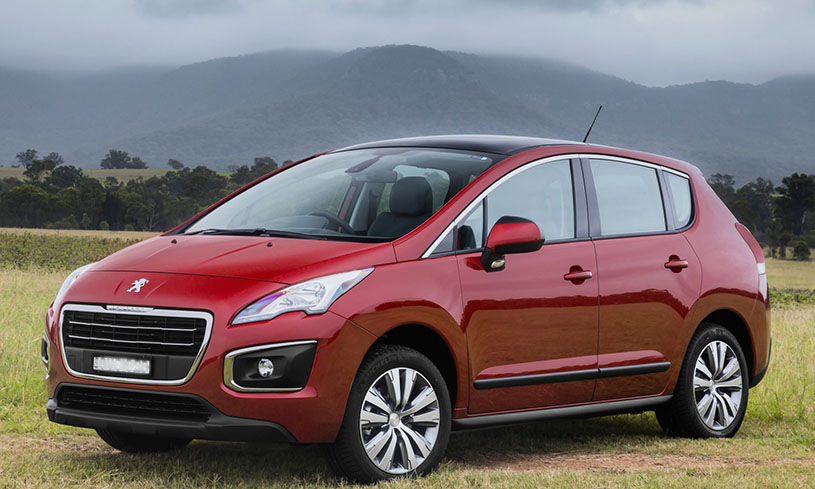 France is responsible for some of the greatest artworks of all time. The paintings of Claude Monet, the Eiffel Tower, Eva Green, and the list goes on. But, trust us, the Peugeot 3008 isn't one of them. The older models are the worst offenders with the 2010 release looking like a vacuum cleaner that's hoovered up a cheese grater.

What to buy instead: Renault Captur

If you simply must have a French SUV, then the Renault Captur is a much better choice in the looks department. Sure, its bold styling isn't going to be everyone, but at least it's striking, rather than being just another one of the ugly SUVs available today.

6. What not to buy: Nissan Cube 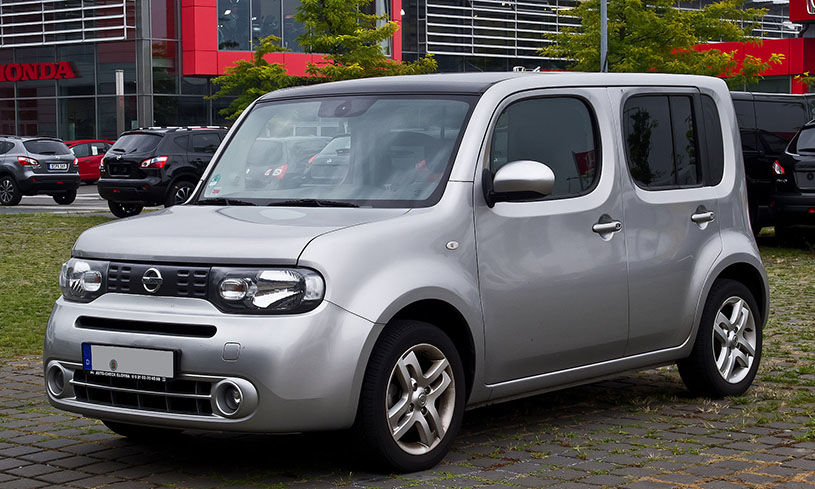 Have you ever looked at your toaster and thought, 'you know what? I wouldn't mind driving that!' Because it feels as if that's as far as Nissan's designers got. The Cube is, as the name suggests, a box on wheels. Fortunately, the Cube is now only for sale in Japan. However, that won't stop fools importing them.

What to buy instead: Nissan Qashqai

Silly name aside, the Qashqai (pronounced cash-kai) is a stylish and well-equipped SUV. You can even add a 'panoramic' glass roof as a fancy optional extra. Best of all, it's not shaped like a cube, unlike some ugly SUVs we know.

5. What not to buy: Jeep Cherokee 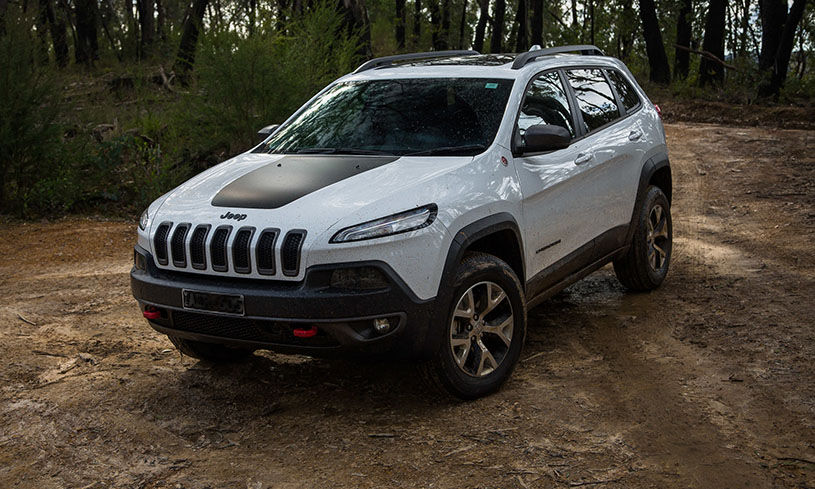 This is going to be a controversial one. But to our eye, the Jeep Cherokee looks like someone took the vastly more attractive Grand Cherokee and sat on it. Those compressed headlights, the grille that inexplicably bends in the middle, the piggish front bumper—what were they thinking?

What to buy instead: Jeep Grand Cherokee 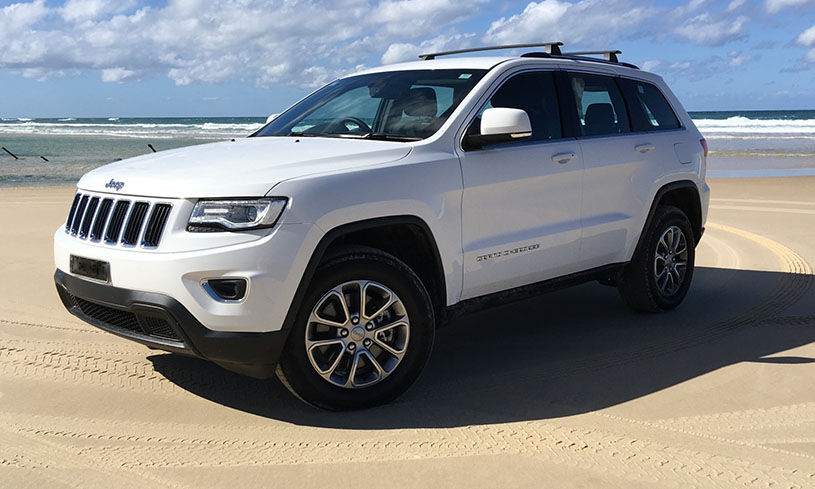 Yes. We know the Grand Cherokee is over $10k more than the standard Cherokee. But, you wouldn't skimp when choosing a surgeon, so why would you when choosing your new SUV?

4. What not to buy: Porsche Cayenne 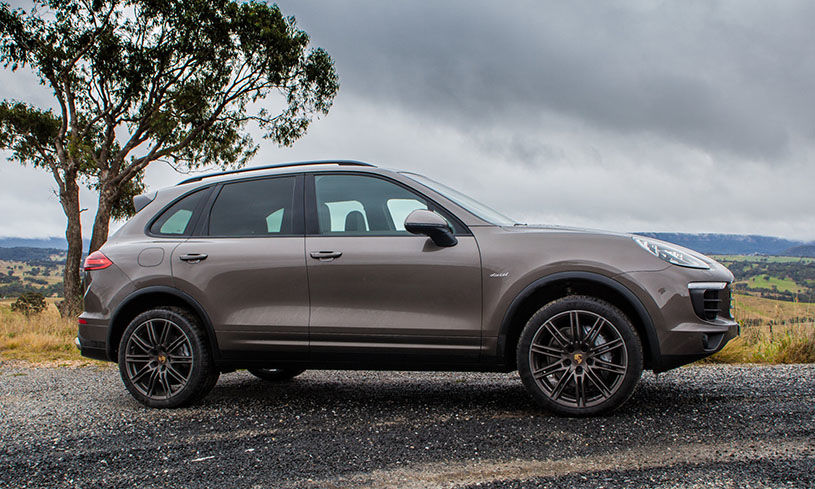 We'll admit that the Porsche Cayenne isn't one of the ugliest cars on this list. However, it gets a mention for its sheer mundanity. The Cayenne looks like Porsche took a Boxster and simply bolted an SUV onto the back of it. It's not hideous but it is dull, and that's a problem since it's also the most expensive vehicle on this list of ugliest cars.

What to buy instead: Range Rover Evoque 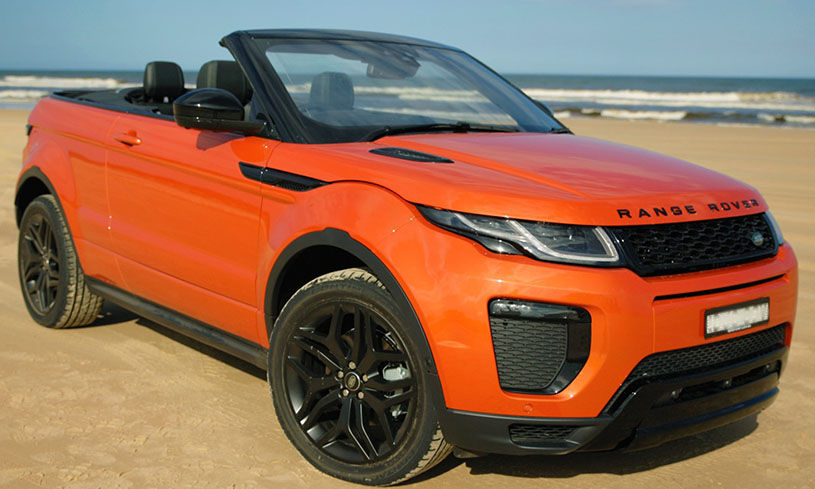 Like the Captur, the Range Rover Evoque won't be to everyone's taste. But unlike the Cayenne, it looks unique. It's an SUV that was designed from the start to be an SUV.

At Rapid Finance, we could help you to secure finance for a new car.

Our dealer network could even help you to avoid the ugly SUVs too.

Find out more on our car loans page

3. What not to buy: Citroen Cactus

I wonder if anyone told Citroen that in Australia, the words 'car' and 'cactus' rarely go well together. Their most common application in rapid succession is when the mechanic tells you, "Yeah, your car's cactus mate." It's a good indicator of how you should approach this car though—slowly, and with trepidation.

What to buy instead: Ford Escape

Not only does the Ford Escape have a better name, it also has much better styling—especially in its flanks, since it doesn't have Citroen's 'innovative' AirBumps® which look more like scales than anything.

2. What not to buy: Mini Countryman 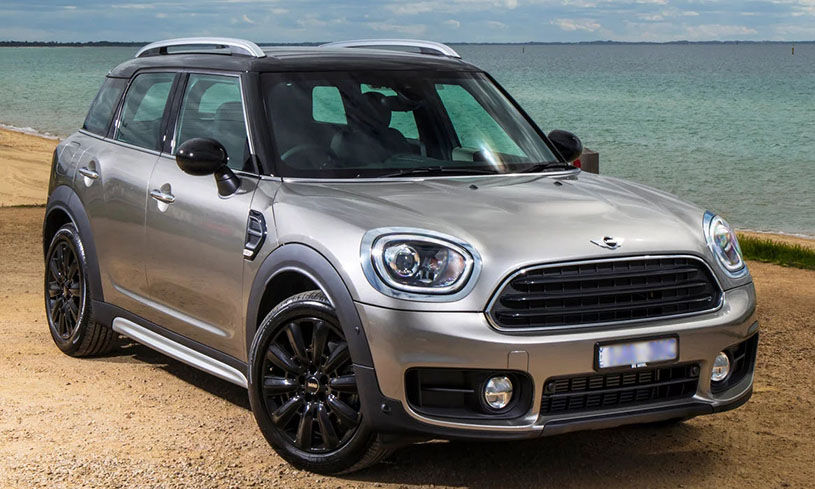 There's something inherently wrong with a big Mini. It's like taking a smartphone that fits neatly in your pocket and blowing it up to the size of a tablet. Sure, you can do it—plenty of manufacturers do—and, strictly speaking, the functionality is the same, but something about the charm is inevitably lost in the transition. Like the Cayenne, It's not one of the ugliest cars on this list, but it just doesn't look right.

What to buy instead: Subaru XV

Another SUV on the smaller side, the XV provides a lot of the bigger luxuries in a smaller package. And, provided you stay away from the garish orange, it's not one of the ugliest cars around either.

1. What not to buy: Nissan Juke

Here we go picking on Nissan again. But really, no list of ugly SUVs is complete with a mention of the Juke. Because, well, just look at it. It's like a modern art piece which was wrongly delivered to the dealership and not the museum. It looks more like an avant-garde sculpture than a car.

What to buy: Anything else

There's a reason why the Juke is number one on this list of ugly SUVs. It's one of the ugliest cars on the road today. So simply put, you'll get a better looking car by buying anything else on this list.

We could help you to finance an SUV

Looking to buy a new car for the family? We could help you to avoid the ugly SUVs and to find car finance that is right for you and your circumstances.

At Rapid Finance, we've been helping Australians to find finance for over 17 years, and we may be able to help you too. We could compare a range of options to find a car loan that's suitable for your situation.

Disclaimer: The views and opinions expressed in this article are those of the author and do not necessarily reflect the opinions of Rapid Finance or its affiliate organisations.

10 Fastest Cars in Australia Under $50k

We count down the top 10 fastest cars available in Australia for less than $50k ... Read more

9 of the best cheap cars to modify on a budget

These are our picks for the best cars so far in 2017. However, we expect to update this list as the year goes on and new cars are released ... Read more