The humble Toyota Corolla. For decades, this car has been a regular sight on Australian streets and in family garages. Pitched as a familiar and reliable car for first car owners, families and everything else in-between, the Corolla has a certain identity attached to it; it's designed to please, rather than to inspire.

This identity may have been true for the honest Corolla once, but the modern day car market has never been hotter. This stiff competition is particularly evident in the small car market. Although the Toyota Corolla sits comfortably on the top of Australia’s best-selling car list, Toyota can’t be complacent with the likes of Mazda and Hyundai snapping at their heels. 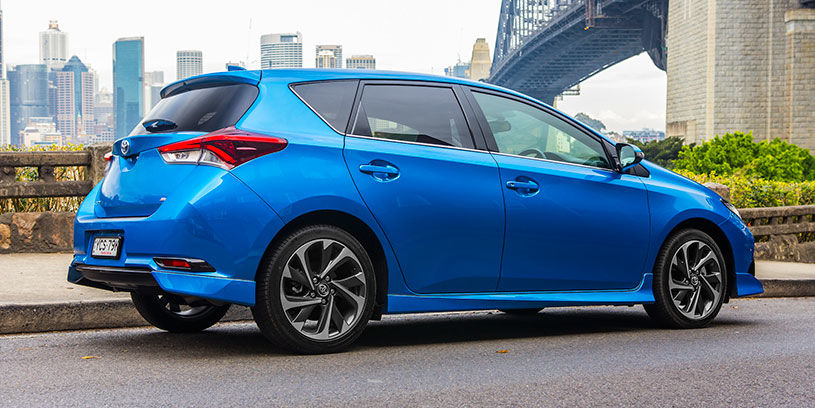 Fortunately, the 2015 Corolla is better than ever. Few critics have a bad word to say about this dynamic and affordable family-friendly car. In this review, we take a look at what the experts are saying about the top-of-the-line Corolla, the ZR Hatch. For more information about car loans, call the team at Rapid Finance on 1300 467 274.

The look and feel

The Corolla might be one of Australia’s best-selling cars, but the 2015 variant looks far from ordinary. Although the entry level Ascent model, starting from just under $20,000, is fleet focused, things get more interesting from the next model up—the Ascent Sport. By the time you reach the top-of-the-line ZR you’re looking at a very sleek and sporty hatchback.

Compared to previous models the style improvements from previous Corollas are apparent. The main exterior styling features are the ZR's wedged profile, sharp front and body kit, which give the hatch a sport-look in line with US car design trends. However, it's inside where the biggest appearance improvements have been made. 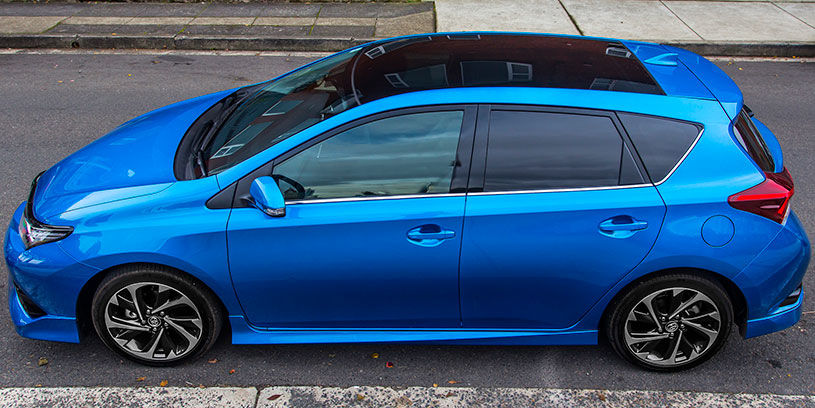 As Stephen Ottley from Drive points out, in the past Toyota’s internal components, such as the stereo, have appeared aftermarket and cheap. The 2015 Corolla is a different story. “Exterior appearance may be what buyers will ultimately judge a car on, but it’s inside the cabin that the new Corolla hatch has taken its biggest strides,” reports Matt Campbell from Car Advice. Toby Hagon from Drive has a slight different perspective, noting on the “dated” appearance of the speedo and a “lack of cohesiveness” to the dash design.

Despite this slight difference of opinion, the overall verdict on the look and feel of the Corolla is positive, with added ZR extras such as the partial leather trim and heated seats scoring extra points.

These days, overall comfort is almost inseparable from the usability of internal gadgets and features. It’s hard to get comfortable if you can’t figure out the sat-nav! Toyota have seemed to recognise this, and the overall improvements to the Corolla's internal features present a good case in the value-for-money department.

Standard in any 2015 Corolla are a reversing camera, cruise control, seven air bags and a 6.1 inch touchscreen. For its price, the Ascent and Ascent Sport offer great value for money, but it’s the ZR really builds out what’s on offer. In addition to the partial leather trim and heated seats, the ZR also adds sat-nav, smart key entry, dual-zone air con and paddle shifters. 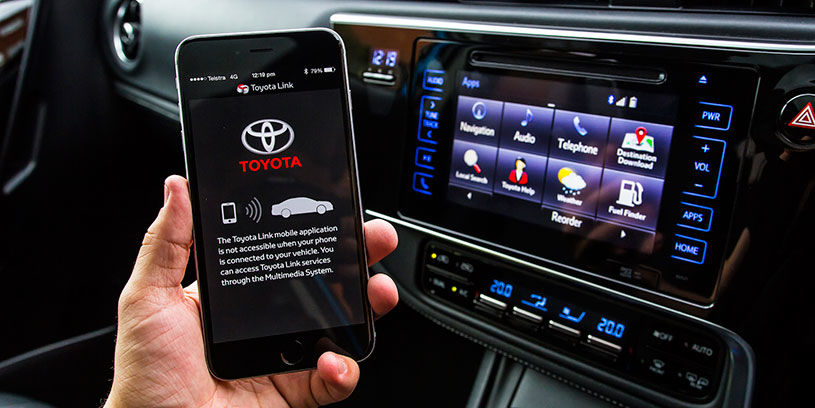 As many reviewers pointed out, the Mazda 3 is the class leader in infotainment systems in this segment. However, Toyota’s ‘Toyota Link’ is not far behind. “It is clear, simple to use and a massive improvement on the fiddly, aftermarket site unit that was previously offered,” says Matt Campbell. This opinion is mirrored by Mike Costello from Car Advice, who explains that the system is “vastly superior” than before.

It is worth noting that the Corolla ZR doesn't come with advanced safety features that are available options in the Mazda 3. Overall however, the Corolla ticks boxes for design, look, comfort, and function. But what about overall performance?

The ZR sports a 1.8-litre four-cylinder petrol engine, the same as the previous models. What Toyota have improved upon is fuel consumption, now claiming 6.1 litres per 100km—8 per cent lower than before. The ZR is only available in automatic, in the form of a CVT system. There have also been changes to front shock absorbers along with other suspension tweaks.

The 2015 Toyota Corolla successfully builds on previous models to offer a comfortable, efficient and even enjoyable ride.

Like the rest of the car, these improvements have been welcome. Most reviewers note the suspension—it's smooth and does a good job at absorbing impacts. Under the bonnet, although the car appears quire ordinary on paper, according to Toby Hagon the real-world performance is “perky and even enjoyable... it reacts impressively quickly,” and overall it's “fun to drive.” 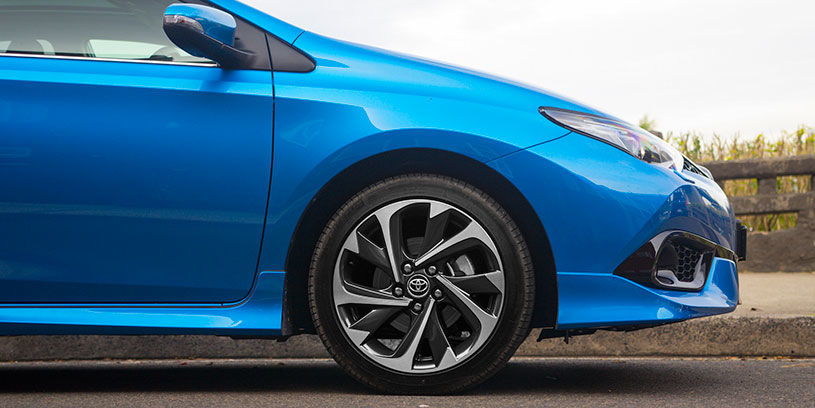 Matt Campbell puts down some of this performance to the well-matched CVT system, however the transmission can be sluggish under sudden pedal pressure. But in most cases, he notes that the Corolla is “comfortable, efficient and enjoyable to drive.”

Is the Corolla deserving of its best-selling title? The overall consensus seems to be “yes”, but the competition in this small car segment is hot. A particularly good alternative to the Toyota Corolla is the Mazda 3.

Overall, the 2015 Toyota Corolla successfully builds on previous models to offer a comfortable, efficient and even enjoyable ride. The ZR variant adds a suite of style and extras, which may be worth considering if you’re looking for an extra layer of luxury. The Corolla Ascent Sport may be the best alternative for those with a bit less to spend.