Built For Off Road

Other SUVs are trying to make the cabin quieter, softer and less bumpy. They’re comfortable vehicles. However, in the mind of serious off-road enthusiasts, these 4WDs miss the point.

'Off road driving' is not sitting comfortably in a cab. It's wrestling with the steering wheel as a V6 engine snarls and grunts up a sheer cliff face, then rocketing down the other side into a muddy bog, painting the chassis in a thick sludge before finally emerging victorious on the opposite bank. It's about Man over Nature.

Enter the Jeep Wrangler. Frankly, is a bit of a brute, but that is the point. There are plenty of options available for a fuel efficient, compact and quiet city driver. The Jeep Wrangler is not one of them.

In fact it’s the opposite. It’s a bulldog in a pet shop of poodles.

Own a Jeep. Talk to us about finance today. Think bad credit is holding you back? Think again.

The Jeep Wrangler wants to let you know that you are driving a big, hulking machine, not a portable living room.

The origins of the Jeep stretch back half a century, first emerging as a light armoured vehicle transporting Yankee troops across the battlefields of Europe and the Pacific.

Since then it has remained an iconic fixture in the category of four wheel drives. Even today, its military genes are still visually evident in a tough chassis.

The body is effectively a Lego set. The chassis has been bolted together, rather than welded, so parts are relatively and readily interchangeable.

As Craig Duff from Cars Guide notes, this 'Meccano' approach to design means that the Wrangler takes a slight hit to safety in favour of repairability and customisation. Even simple modifications, such as removing the rear roof panel and side doors, open the driver to the environment and change the experience of off road driving completely.

Inside the rugged chassis, sits a 3.6 litre V6 to match. This engine packs a punchy power output of up to 209kWs and plenty of torque, with surprising acceleration for what is essentially a rhino with the DNA of an Abrams tank.

The petrol tank capacity is a whopping 85 litres for the 4 door model, which is necessary to accommodate a very healthy petrol appetite.

Suspension is not particularly soft in urban settings as it has been specially wound for bumps and knocks. As Feann Torr from motoring.com.au points out: "[the Jeep Wrangler is] ideally suited to the rough and tumble involved when exploring bush trails far from civilisation". Unless the council has neglected a few potholes in your street, the purpose of the Wrangler is lost if it never leaves the city limits.

Having said this, the Wrangler is not out of place in the city. It's just that this environment is secondary to mud, rock and dirt.

There are a lot of comfortable 4WDs and SUVs available out there. Some of these luxury cars would put Inspector Gadget to shame, and are about as comfy as a 5 star resort. As Craif Duff puts it: "The Wrangler is as hi-tech as a hammer".

Once again, the Jeep Wrangler is not attempting to compete with these SUVs. The Wrangler is the counterweight to the ‘comfort’ vehicle. From the moment you hoist yourself into the cockpit and lurch forward with a grunt of the engine, the Jeep Wrangler wants to let you know that you are driving a big, hulking machine, not a portable living room. 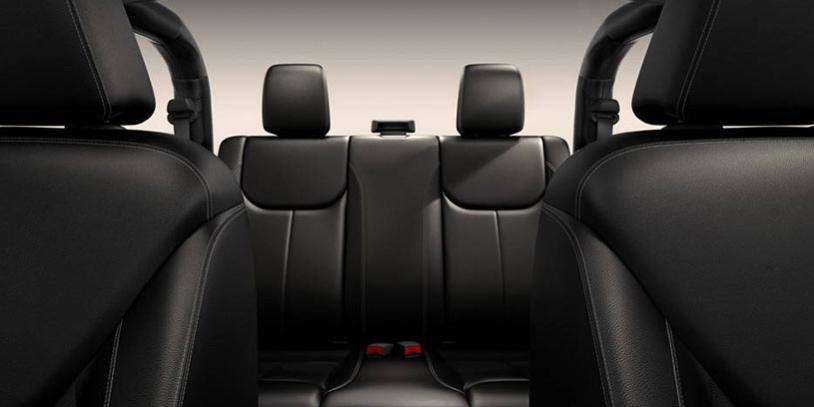 A Jeep Wrangler is not for everybody, but that’s the point. Many, including Cars Guide's Ewan Kennedy admit that they couldn't live with a Jeep on a daliy basis.

If you’re a city driver who puts a premium on comfort, then look elsewhere. But if you are an off road enthusiast, then the Wrangler is for you.

Keen for a Jeep? Talk to today us about finance. 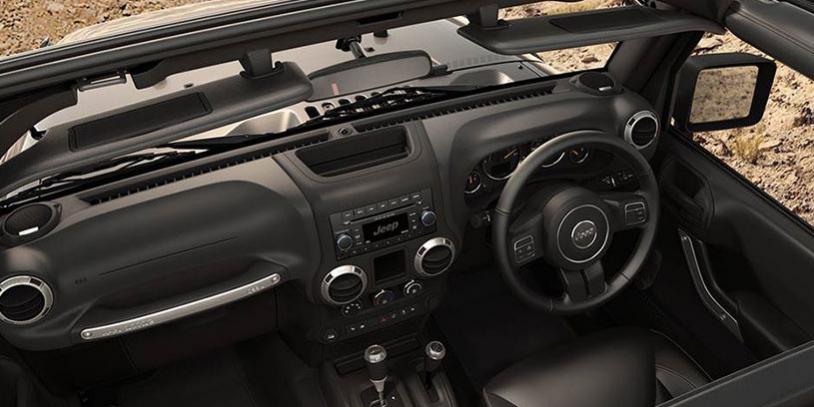