We look at the Good, the Bad and the Ugly

Has the 2008 Subaru Impreza stood the test of time?

Gone were the aggressive and muscular lines or yesteryear. Replaced with a sleek, European-inspired design. In terms of marketing, the rally-bred WRX models were pushed to the back while the spotlight was turned to the family-friendly R and RS variants. Performance, it seemed, had been swapped for practicality. 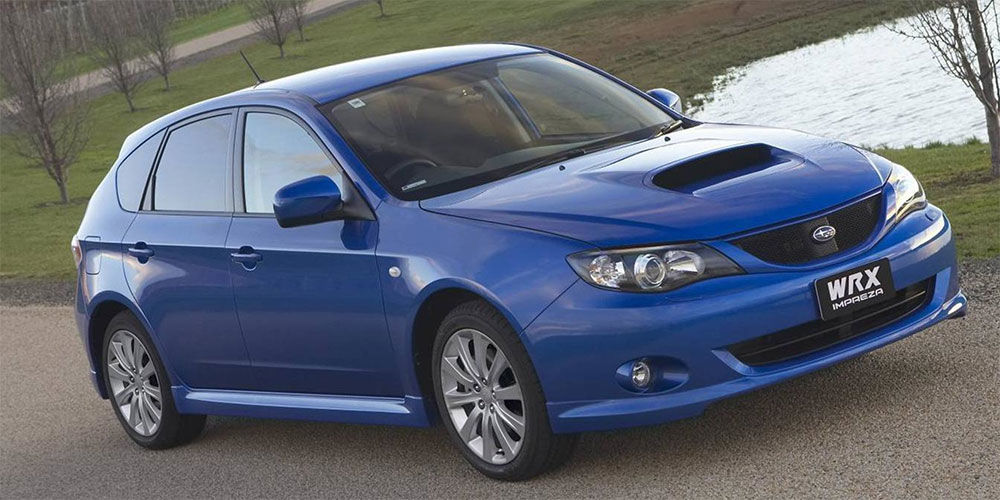 At that time, Subaru had always lagged behind rivals like Toyota and Mazda in Australia. The manufacturer couldn't quite crack the mainstream. With this new Impreza, though, the suits at Subaru hoped to change all that.

So, almost 10 years later, how does this change in this focus hold up?

Well, it depends on what you're looking for.

Want to purchase 2008 Subaru Impreza? We could help you to finance it.

The Good: Reliable, practical and safe

The 2008 Subaru Impreza was made to compete with the titans of the small car market. The Ford Focus, the Honda Civic, and the Hyundai i30. And Subaru knew, that for the Impreza to do that, it had to be good.

It had to have a big boot. It to have 5 star safety. It had to start first time, every time. Just like its rivals.

Subaru succeeded. The 2008 Subaru Impreza achieved a 5 star ANCAP safety rating when many cars still rated 4 or less. The new hatchback-as-standard design meant a much larger boot than the 2nd Gen sedans while the 4-cylinder 'boxer' engines were just as reliable as anything from the competition.

There's more too. Thanks to a new chassis with a longer wheel based, the cabin was roomier than its predecessors. The new wishbone suspension made for a more comfortable ride. There was also new tech like an MP3 sound system and keyless entry - features which were harder to come by in 2008. 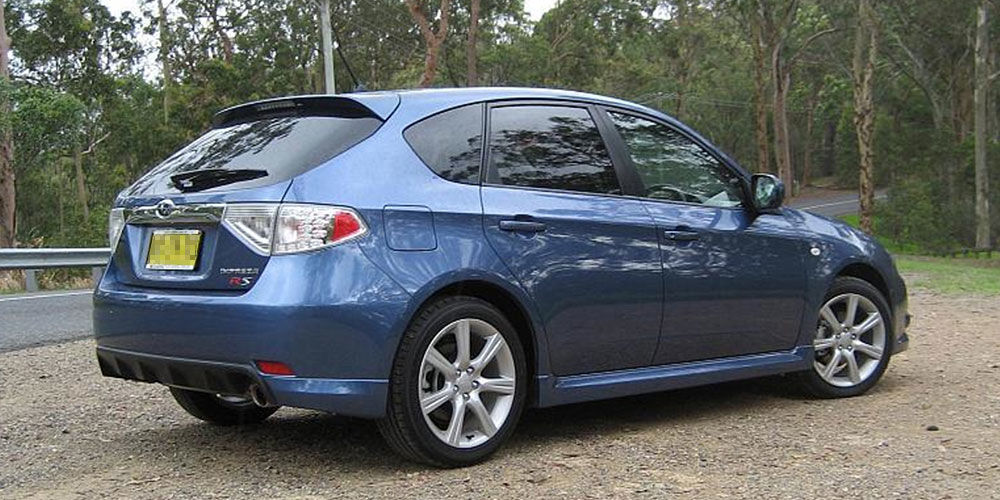 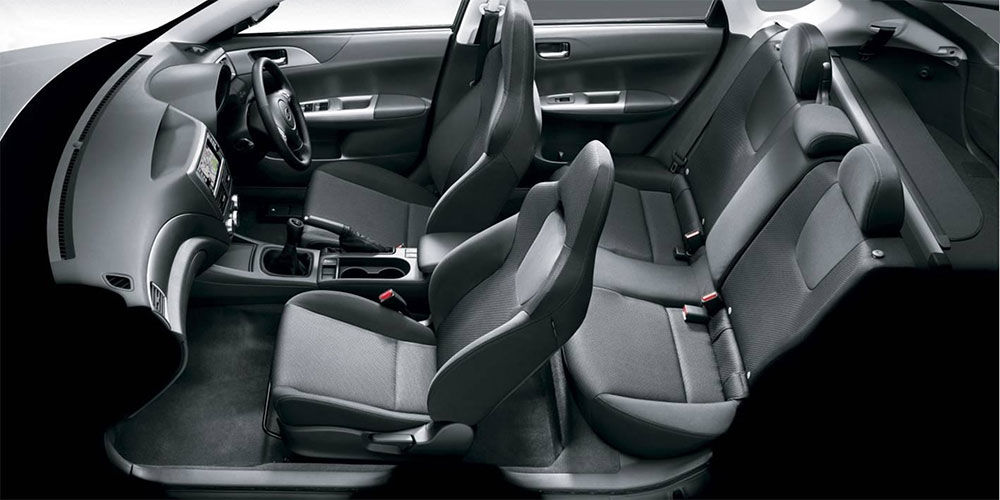 The Bad: What about the performance?

Ask any rock band that's achieved mainstream success. Balancing the demands of a general audience with that of your hardcore original fans is never easy. This is equally true when it comes to car enthusiasts.

A common complaint upon release was that what the 2008 Subaru Impreza gained in practicality it lost in performance.

Fans lamented the imprecise handling. The less sporty feel. The underwhelming non-turbo engines. As well as the subdued styling which made the car look more suited to a supermarket car park than a rally track.

Average. That was the word used to describe acceleration, throttle response, and gear changes.

It was a far cry from the Imprezas of old. All of which were known for their precise feel and punchy power. They were an enthusiast's car without the usual enthusiast car price tag. It's at this that the new car failed. 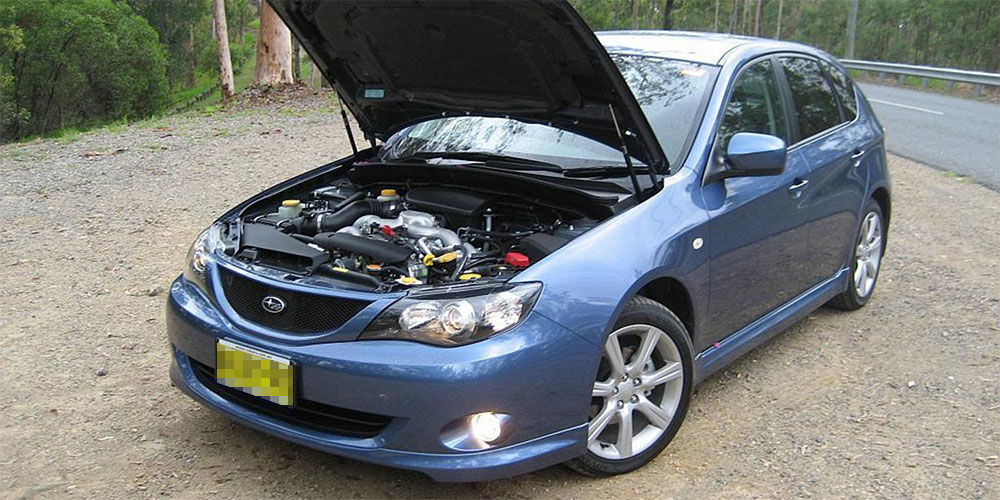 The Ugly: Those divisive looks

Cards on the table. We like the look of the 2008 Subaru Impreza. It's sleek and minimalist. It reflects the aesthetic of the time too, compare it to a Hyundai i30 or Mazda3 from the time, and you'll see what we mean. Yet, the distinctive shape of the lights gives it its own personality.

Other opinions are available...

“Boy, does Subaru need some help in the styling department. The sedan looks better than the weirdoid hatch, but it’s no masterpiece. Odd surfaces, saggy lines, it looks like it was done by a committee. Which is, I suspect, precisely what happened.”

"It looks exactly like another car that sells incredibly well - the Mazda."

Ultimately, as with all these things, whether or not you like the look of it will come down to your own preference. Refined or boring. Simple or insipid. Classic or classless. It's all a matter of taste.

Others will ignore the looks altogether. They'll simply choose the Impreza because it's a safe, reliable and affordable used car. Looks are great, but they'll never be as important as airbags in a crash. 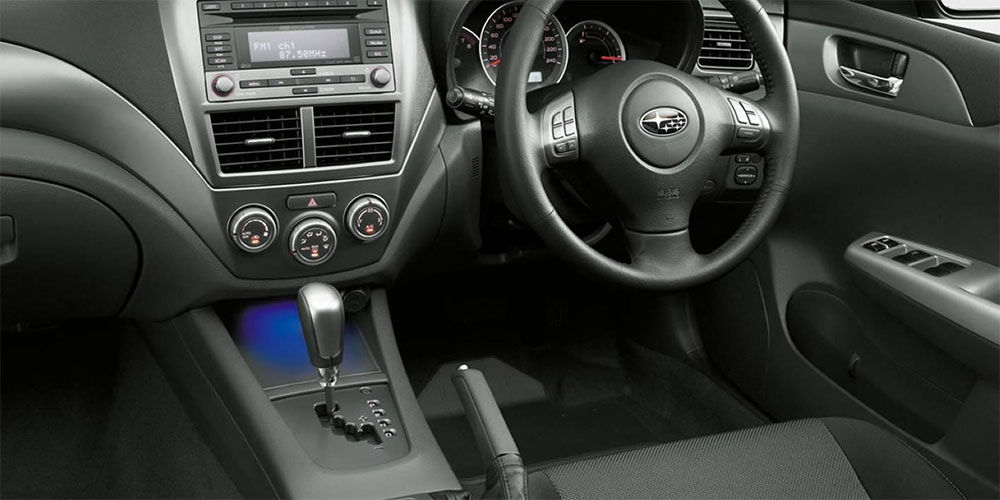 Should I buy one?

Provided the previous owner has taken care of it and there are no dents or bumps, the 2008 Subaru Impreza is a solid, safe, well-equipped, and well-priced used car. If you're looking for something that's practical and perfect for everyday use, it's hard to go past the Impreza.

If you're after a performance Subaru, though, you're better off browsing the older Generation 2 models, or if you have the budget, the newer Generation 4 range. At the very least, you should focus on the WRX and STI variants, both of which are more targeted towards enthusiasts.

Want to purchase a 2008 Subaru Impreza? We could help you to finance it.