Want a Honda NSX? You're in luck! The all new 2016 Honda NSX will soon be available in Australia.

You can register your interest in purchasing one on Honda's website today - this isn't like buying a Civic, you can't just wander down to your local dealership, you have to make an appointment. 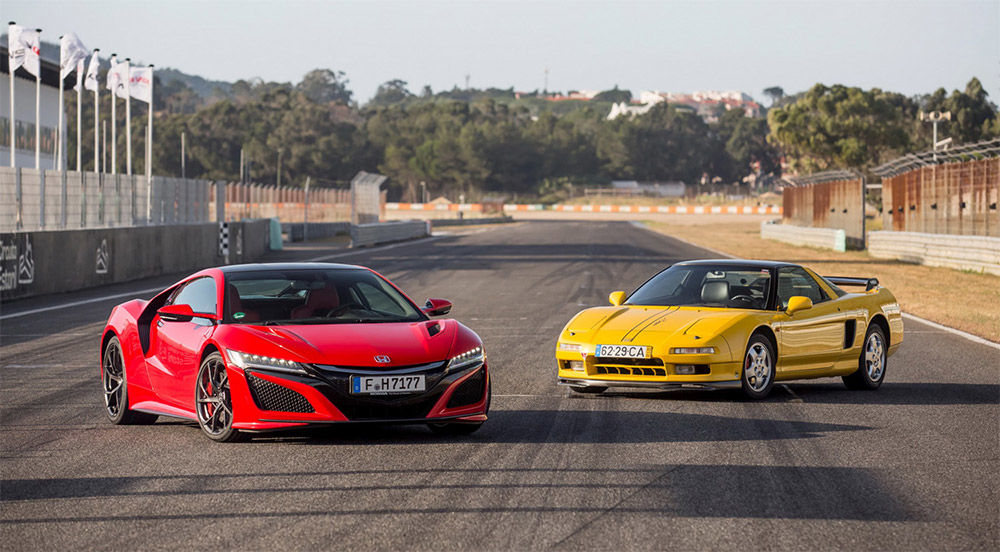 You can forget about the options list too. Honda is only offering one specification in Australia, and it isn't the base model. It's the bells and whistles version with every option box ticked as 'standard equipment'.

But that doesn't matter, does it?

You're buying a supercar, you might as well lash out and get the optional carbon fibre cup holders. You'd hate to spill your coffee on those Semi-Aniline Leather and Alcantara Power Seats.

Right, so now you've booked your appointment with your Honda dealer and you've thrown away the options list, you'll be all ready to drive away in your brand new NSX. Great!

What do you do if you don't have that kind of cash? 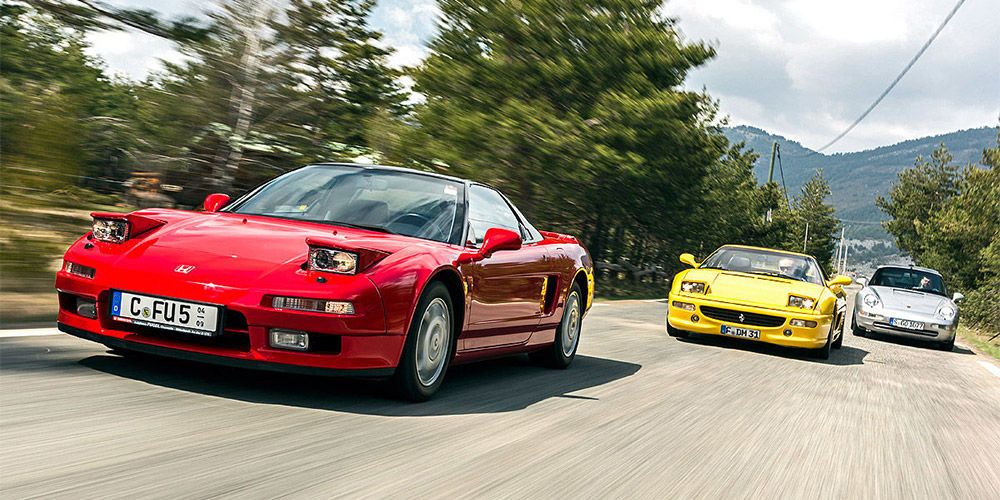 Sound like a plan? Here's what you need to know about buying a classic Honda NSX.

Sure, the new Honda NSX comes with a fancy and environmentally-friendly hybrid engine. As well as other modern luxuries like a digital display and launch control. It'll probably even connect to your iPhone if you try hard enough. But the new NSX lacks something that only the classic NSX can provide.

What does it lack you ask?

The 2016 Honda NSX is a fine car, but it wasn't refined with direct help from Formula One racing legend Ayrton Senna, like the 90s NSX was. That's heritage you can't recreate.

A design inspired by fighter jets

The NSX design team chose the 'cab forward' layout to maximise visibility. They decided on the long tail as this enhanced stability at high speeds. The pop-up headlights improved the car's aerodynamics.

The whole car was built for performance. And everything about the NSX's design reflects that. From its all-aluminium body, to the placement of the engine in the middle, to the low height - it was just 1,170mm tall, which for reference is only a fraction taller than the ultra low Ford GT40.

European car enthusiasts may tell you that the NSX doesn't have the flair or drama of Ferraris or Porsches of the time, and they may have a point. But for the purity of focus and uncompromising design, the classic 90s NSX is hard to beat.

Has the 90s NSX aged gracefully? 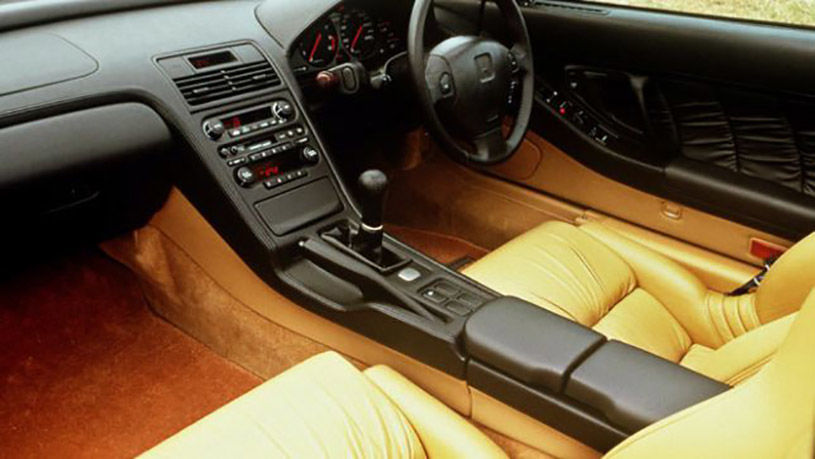 Buy any car from the early to mid 90s and you have to accept a few compromises. There's no bluetooth, satellite navigation, or carbon fibre here. Things that may annoy you include:

You get a great Bose brand stereo - cassette tapes only.

The boot is surprisingly large - cabin storage isn't, no cup holders either.

That said, the NSX still looks wonderful. You're sure to get the odd head turning as you drive along the street. And, as stated above, the car does have a real pedigree among certain enthusiasts.

If you buy an NSX for the look and feel though. And, let's face it, why else would you buy one? Then the lack of twenty-first centuries luxury is unlikely to phase you.

So, should you buy one?

Okay, jokes aside, the 90s Honda NSX is a two decade old supercar. It'll also set you back anywhere from $55,000 to over $100,000 depending on the model you choose and its condition.

Yes, Hondas are known for their reliability and long-lasting durability, but this is far from your average Honda CR-V. The 90s NSX is a speed machine made with few compromises and even fewer airbags - the original 1990 NSX only had one.

Buying an NSX is like buying any classic car. You have to do your research. You have to have the car examined by a professional who knows the particular breed inside and out. And, you have to be prepared to potentially pay big bucks for restoration and maintenance.

Most importantly, you have to forget modern conveniences, and instead focus on vintage charm.

However, if you're - really - considering buying a classic 90s Honda NSX then you'll already know all of this. You'll know that a car like the NSX isn't a daily drive but a collector's item to be treasured and admired. 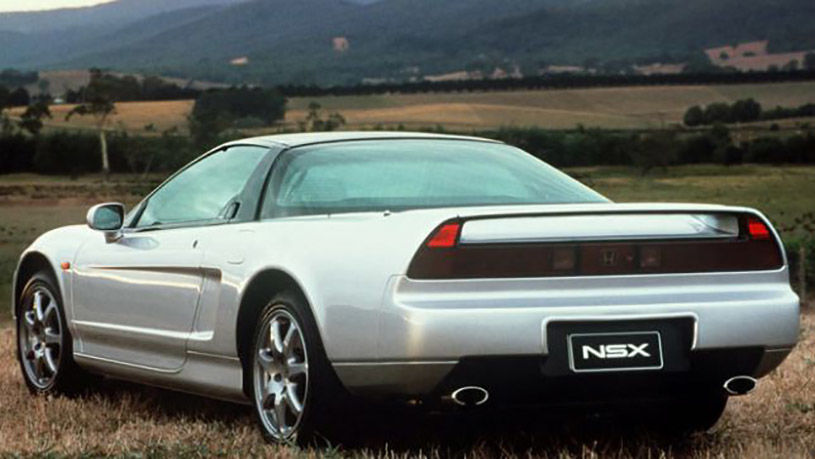 So, should you buy one?

If you're after an affordable and practical Honda, probably not.

But if you're an enthusiast who grew up with a picture of the NSX on your bedroom wall. And, you've always dreamed of owning an iconic piece of motoring history, well, the classic 90s NSX may be for you.