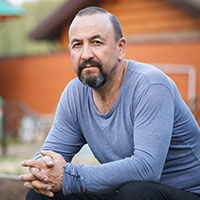 An accident at work got him stuck on Work Cover, Rapid gave him new options.

Tom was going about life as usual, until a serious work accident caught him unawares. Unable to work and stuck on permanent WorkCover at 70% of his wages, Tom had no way of paying back his debts. Forced to enter into a Part IX Debt Agreement, Tom really felt like he had no way out.

Ongoing medical costs didn’t help Tom’s situation. However, amongst all the debt, Tom dreamed of having a Station Wagon that would help him carry out everyday tasks independently, such as going to the grocery store.

A car loan appeared to be the answer to his need for a vehicle. He knew that with minimal income, his situation would not be conducive to obtaining a loan. Never giving up on his goal, Tom contacted Rapid Finance.

By making a close inspection of Tom’s Part IX documentation and a gaining a deeper understanding of his situation, we were able to prove Tom’s ability to repay a loan. 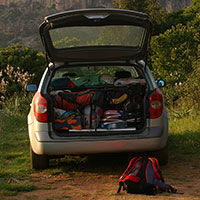 Tom got his Station Wagon!

Tom was able to borrow $15,000 to buy a new Station Wagon and take care of outstanding debts. With his new loan, he could move on.

Tom was weighed down with debt, but with Rapid Finance he found freedom and a new car. How could we help you?
Apply for Finance Now

Other People That Rapid Has Helped

Please Note:
These case studies are based on actual outcomes we have achieved for real people. Their names and photographs have been changed.